Memorial Day (originally known as Decoration Day) is much more than a three-day weekend that marks the beginning of summer. To many people, especially the nation’s thousands of combat veterans, this day, which has a history stretching back all the way to the Civil War, is an important reminder of those who died in the service of their country. 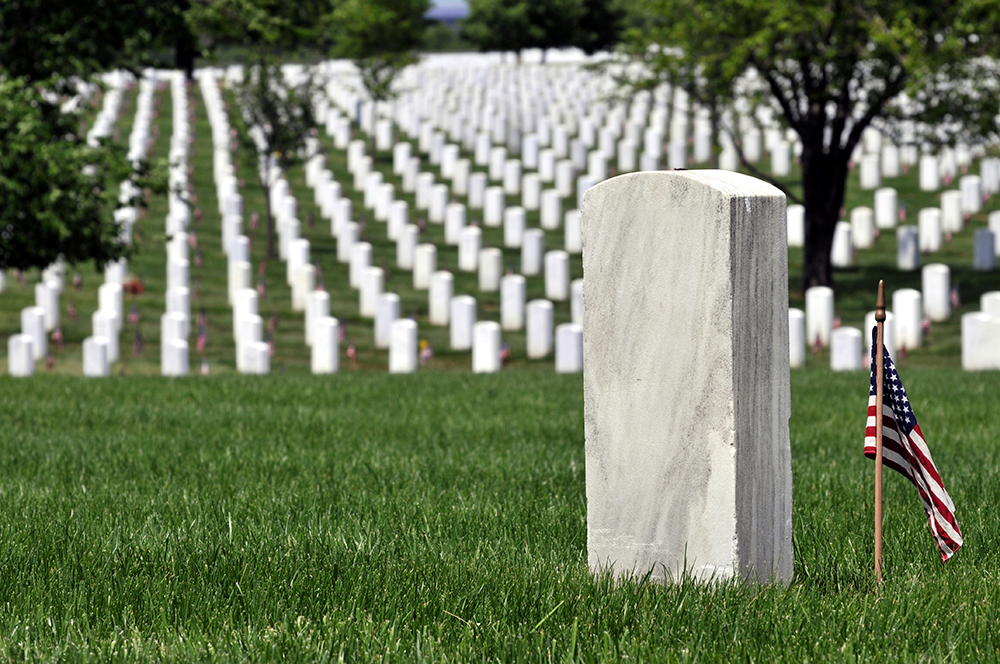 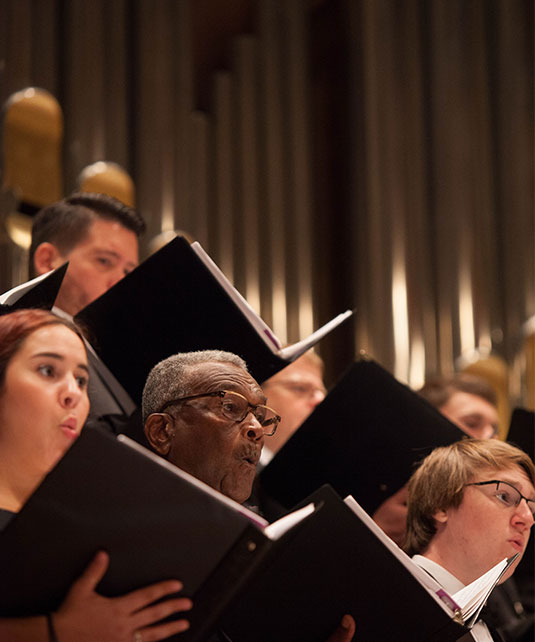 Pride. Sacrifice. Service. These words embody the values of America’s veterans. Music Celebrations is pleased to be associated with those heroes across the United States who exemplify these words and what they mean.

Conceived in 2008 as a joint venture by the American Veterans Center and Music Celebrations International to attract greater attention to the true meaning of the Memorial Day holiday, Washington, D.C.’s annual Memorial Day Choral Festival honors those veterans past and present who have sacrificed so much for the liberties we currently enjoy in our country – as well as around the world. Americans choose to recognize this holiday in differing ways: some choose to visit memorials and burial sites of our veterans. Others gather with family and friends for a hearty barbeque and to hail the coming summer weather. We choose to remember our heroes through song in our Nation’s Capital. Choirs from across the United States will join in this commemoration historically held in the Concert Hall of the John F. Kennedy Center for the Performing Arts over Memorial Day Weekend.

The John F. Kennedy Center for the Performing Arts is America’s living memorial to President John F. Kennedy, attracting millions of visitors each year to more than 2,000 performances, events, and exhibits. With its artistic affiliates, the National Symphony Orchestra and Washington National Opera, the Center is one of the nation’s busiest performing arts centers dedicated to providing world-class art, powerful education, and outstanding memorial experiences to the broadest possible constituency. On September 7, 2019, the Kennedy Center inaugurated the REACH, its first-ever major expansion, providing visitors with new opportunities to interact and engage with the Center as the nation’s premier nexus of arts, learning, and culture.

Not merely an event for Washington, the National Memorial Day Choral Festival is an event for the entire country – an opportunity to draw the attention of Americans to the real meaning of the holiday: Honoring the men and women who have served, and died, to preserve our liberties.

Memorial Day was officially proclaimed on May 5, 1868 by General John Logan, national commander of the Grand Army of the Republic, in his General Order No. 11, and was first observed on May 30, 1868, when flowers were placed on the graves of Union and Confederate soldiers at Arlington National Cemetery.

By 1890 it was recognized by all of the northern states, but the South refused to acknowledge the day – choosing to honor their war dead on different days. This remained until the end of World War I, when the holiday changed from honoring just those who died fighting in the Civil War to honoring Americans who died fighting in any war.

Memorial Day is now celebrated in almost every State of the Union on the last Monday in May, following the passage of the National Holiday Act of 1971. 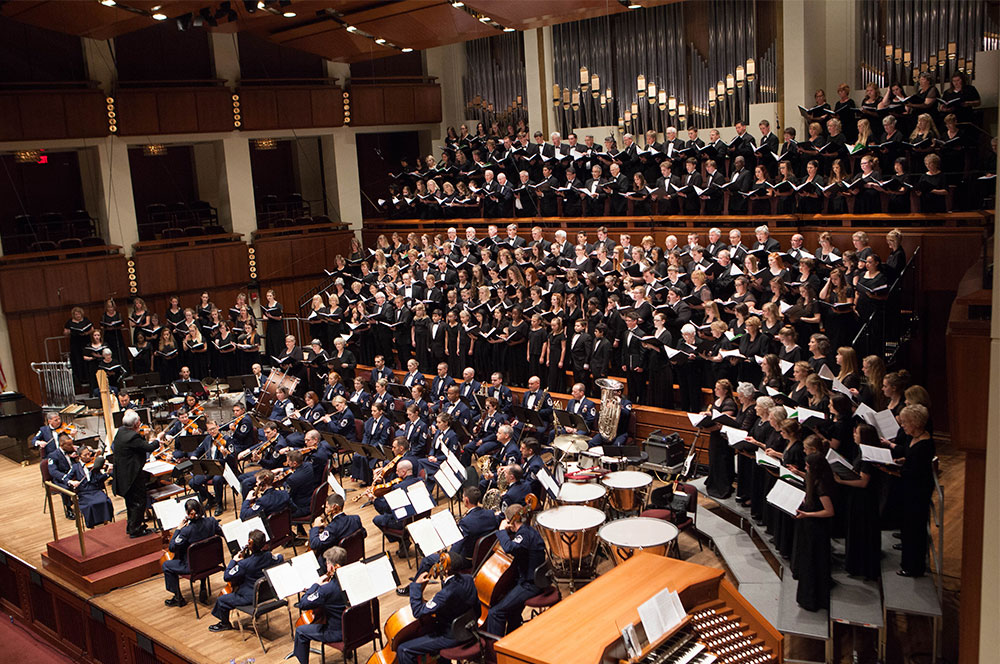